Point of no agri-returns Part 2: Every year, farmers lose Rs 63,000 crore for not being able to sell their produce 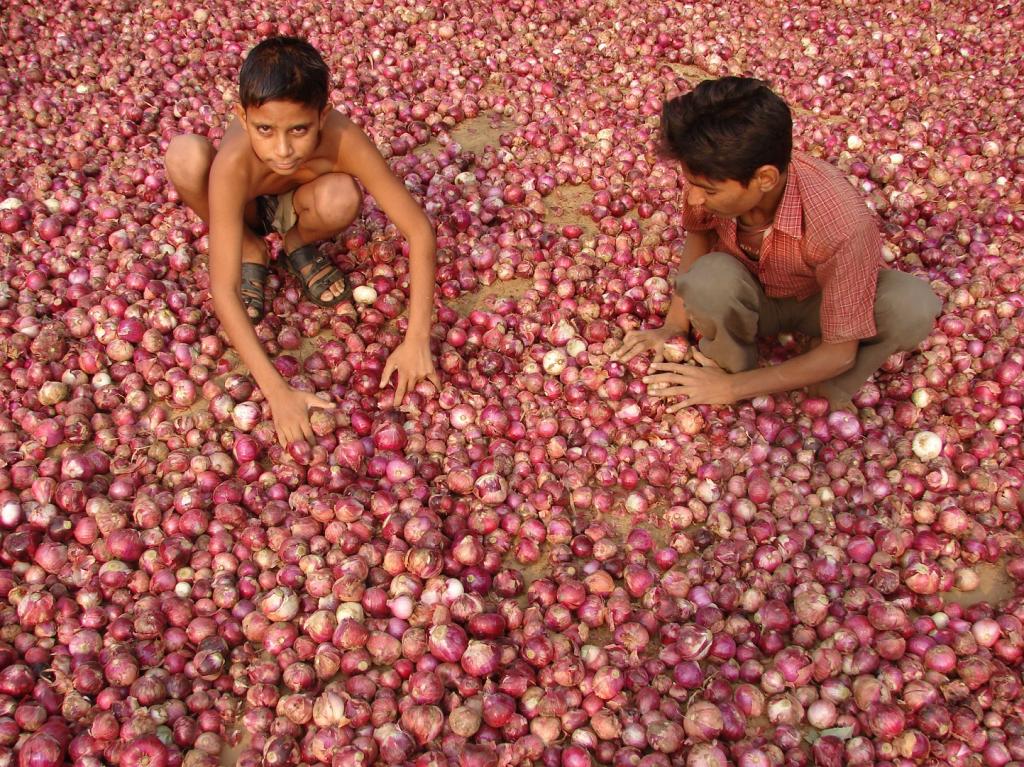 Whenever agriculture makes headlines, ironically, they hide more stories of distress. For sixth consecutive year, horticulture (fruits and vegetables) production has outstripped food grain production. Apparently, it is encouraging news given that farmers earn more from vegetables and fruits than food grains. But around the same time, reports of farmers dumping their vegetable and fruits in streets—Uttar Pradesh farmers dumped potatoes in front of the chief minister’s residence to protests against low prices—occupied some meagre space in newspapers. But that is where every positive development in agriculture has turned into a doom for farmers.

Rise of horticulture is a less acknowledged aspect of agricultural growth in recent time, particularly during the high growth phase of 2004-14. Though it covers just 20 per cent of cultivated area, it contributes more than one-third of the agricultural GDP. Along with livestock, these two sub-sectors of agriculture have been sustaining the growth and creating maximum employment as well. Production of fruits and vegetables has overtaken food grains in the country. There has been a record production of horticulture crops with production during the year 2016-17(forecast) reaching 300.6 Million Tonnes (MT), which is 5 per cent higher than the previous year, according to a statement released by the agriculture ministry recently.

The contribution of crop diversification to the growth of the crop sector over these periods has been to the extent of 26.3 per cent, 33.3 per cent and 31.2 per cent, respectively in 1980s, 1990s and first decade of the 2000s. According to the Committee on Doubling of Farmers’ Income, “It may be observed that crop diversification has contributed the most to the growth of the crop sector during the period 2000-01 to 2009-10 in the southern region (48.6 per cent), followed by the eastern (42.1 per cent), western (37.9 per cent) and northern (26.2 per cent) regions, in that order”.

Popular perception is that farmers shifted to vegetables only in the past one decade to exploit the price rise. But the trend has been around for nearly 15 years. States such as Jharkhand, Jammu & Kashmir, Madhya Pradesh and Odisha, which witness frequent droughts, reported the first significant switchover. Those who observe farmers from close quarters say that the shift is a coping mechanism in the face of frequent monsoon failure and prevailing agrarian crisis.

“Since 2000, drought has been regular in several districts of Madhya Pradesh and Uttar Pradesh (mostly the Bundelkhand region). These are the districts where most farmers have resorted to vegetable cultivation,” says Sanjay Singh, a social worker in Jhansi.  In 2010, faced with six consecutive years of drought in the Bundelkhand region, the Madhya Pradesh government called a special session of the Legislative Assembly to discuss ways to make farming profitable. One of the key strategies was to increase the area under vegetables by 500,000 ha. In 2012-13, the state received an award from the Centre for the highest growth in vegetable production in the country.

According to government estimate, there is scope for expanding the area under horticulture crops by 4 million hectares. This will generate 8 million additional employment opportunities in horticulture. By taking up high value crops like horticultural ones increases gross returns up to Rs. 110,000 per hectare, according to government data. The switch over to horticulture is more pronounced among small and marginal farmers who constitute close to 80 per cent of total farmers in the country. One way, this is the economy of the poor that has been booming. But, it seems this one is also going to be a loss-making proposition.

The biggest challenge that haunts horticulture farmers is the sale and post-harvest loss. This is already making this boom less lucrative to farmers. While, the government takes pride in saying that India is the second largest producer of vegetables and fruits in the world, it may be noted that these are perishable produces and the per capita availability of fruits and vegetables is quite low because of post-harvest losses, which account for about 25 per cent to 30 per cent of production.

This wastage is due to gaps in the cold chain such as poor infrastructure, insufficient cold storage capacity, unavailability of cold storages in proximity to farms and weak transportation infrastructure. India has created around 6,700 cold storage facilities, with a capacity of about 34 million tonnes. The existing cold storage capacity is confined mostly for certain crop types and not integrated with other requirements. Fruits and vegetables are, therefore, largely sold at local or regional markets as they do not have cold chain facility. This result in instability in prices and farmers don’t get remunerative prices.

“At the all India level, the proportions of production that farmers are not able to sell in the market and thus, do not get a monetary return for are 34 per cent, 44.6 per cent, and about 40 per cent for fruits, vegetables, and fruits and vegetables combined, respectively,” finds the Committee on Doubling of Farmers’ Income.

This means, every year, farmers lose around Rs 63,000 crore for not being able to sell their produces for which they have already made investments. Just to make sense of this staggering figure: this amounts to 70 per cent of the investment required for making available cold-chain infrastructures essential for avoiding post-harvest losses.

This explains the widespread protests by farmers. Low prices of chillies, potatoes and onions were one of the major reasons behind this. Recorded incidents of agrarian riots jumped 670 per cent from 628 in 2014 to 4,837 in 2016, according to the latest data released by the National Crime Records Bureau.

We are a voice to you; you have been a support to us. Together we build journalism that is independent, credible and fearless. You can further help us by making a donation. This will mean a lot for our ability to bring you news, perspectives and analysis from the ground so that we can make change together.

Comments are moderated and will be published only after the site moderator’s approval. Please use a genuine email ID and provide your name. Selected comments may also be used in the ‘Letters’ section of the Down To Earth print edition.